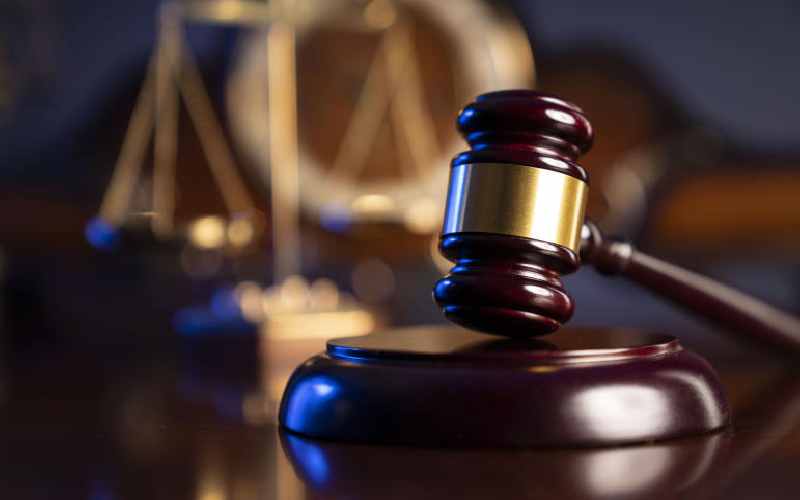 A businessman implicated in the theft of Sh467 million theft at the National Youth Service (NYS) has been barred from operating and withdrawing money from his three companies’ bank accounts.

Justice James Wakiaga issued the orders freezing bank accounts of James Nderitu Thuita’s companies – Active Electrons Africa Limited, First Supplies and Ameritrade Limited – pending determination of a suit by Asset Recovery Agency (ARA) seeking to have Sh7 million in the accounts forfeited to the State. “An order is hereby issued prohibiting the companies and their representatives from dealing, transferring or withdrawing the Sh7 million in the three accounts and the money be deposited in the Asset Recovery Agency accounts pending determination of the suit,” ruled Justice Wakiaga.

ARA, in its application filed through State counsel Mohamed Adow, argued that it suspected that the three companies were used by Thuita to siphon part of the Sh467 million allegedly stolen from NYS in 2018, which constitute proceeds of crime to be forfeited to the State.

Thuita is among several suspects, including former Gender and Youth Affairs PS Lillian Omollo, facing prosecution over conspiracy to defraud the government Sh467 million from NYS.

According to ARA, it opened investigations to trace the money trail from NYS to various entities that traded with the State corporation and discovered that Thuita’s three companies received Sh280 million under unclear circumstances.

“Our investigations has revealed that he was a schemer and beneficiary of the massive embezzlement of public funds from NYS, fraud and money laundering which renders his funds held in the companies’ accounts proceeds of crime which should be forfeited to the State,” said Adow.

ARA submitted that despite Thuita’s company accounts receiving the huge chunks of money, the funds were hurriedly withdrawn and transferred to other entities and only Sh7 million was remaining.

Adow stated that ARA had reasons to believe the funds were illegitimate since the businessman could not explain the source. ARA stated that Active Electrons Africa Limited received Sh186 million from NYS on October 9, 2017, before the money was hurriedly transferred to other entities to conceal the transactions.

Overcoming doubt when starting your business: The Standard