Socialite Vera Sidika is not done showing off her curves; but thanks to recent photos, fans feel that she is no longer serving the Juicy juice like she did 6 years ago. In short, age is catching up.

Anyway even before fans realized this, seems like Vera Sidika had already seen it coming hence her early retirement. Unlike before when she featured on popular music video; Vera has now decided to live a quiet life near those she loves.

This is also one of the many reason she opted to move back to her old town back in Mombasa. Speaking to SDE in a detailed interview, Vera went on reveal that from now on her life will be based on the coast region where she grew up! 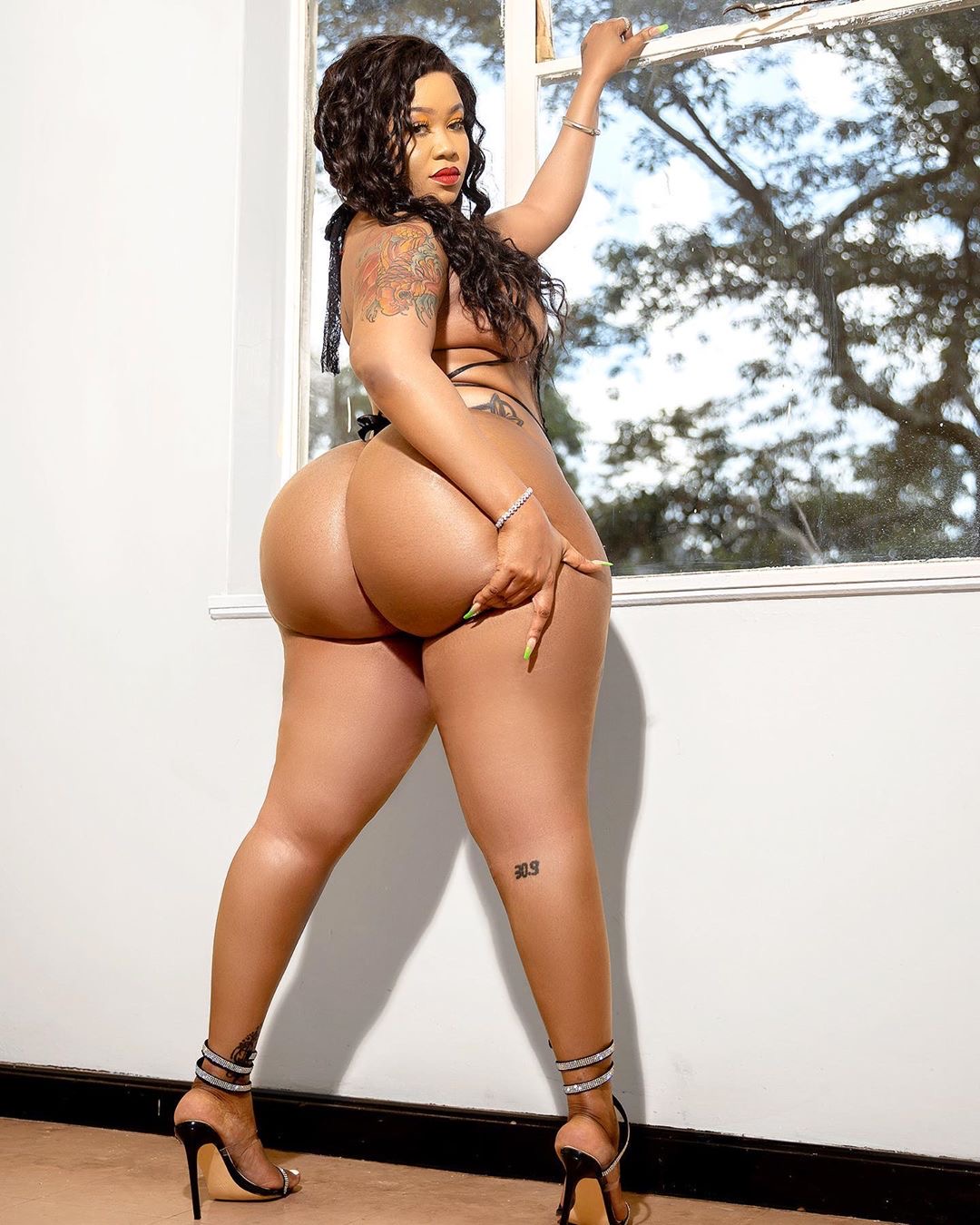 According to Vera Sidika, she will be handling serious businesses from now on; and since she spent her youthful years making money and having fun – she therefore has no regrets! 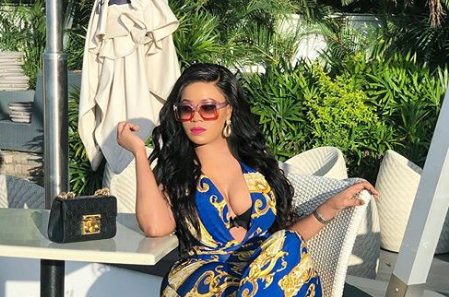 Life has to be progressive. Some things were made for back then. I travelled the world and that gave me a lot of exposure and experience. My beauty business, for example, is largely inspired by what I learned in Dubai where the world meets for everything luxury. I am not the video vixen anymore. I am holding serious meetings with high profile businessmen and women and that is the level I am playing in. I am also making serious investments as I think of my future. The Vera Sidika of 2020 is a leader and businesswoman, not socialite.

Types of landlords you meet while house hunting-List