Thousands of Kenyans thronged up at the slopes of Naivasha town to watch the thrilling and scintillating World Rally Car racing event which returned to Kenya after a hiatus of almost 20 years.

The Show started from Kasarani Stadium in Nairobi as the cars were flagged off by President Uhuru Kenyatta with pomp and color but didn’t miss lots of weird drama as some fans decided to take selfies with the cars while leaving the venue wasting their precious timing to their destination.

Thousands who turned up at Naivasha slopes were elated as the cars sped through their viewpoints, some cars rolled and still made it through while others were mangled up and their journey cut short because of their wreckage as the cars became immobile.

One of the memorable events is when a car flew over a dog which didn’t realize what was happening as it was running down the road and the driver and the co-driver spotted it and did a jig which left the crowd awed.

The event also came with lots of misfortunes as many people who had never tasted alcohol tried it the first time and were knocked down by the strong drink and were spotted groaning in pain on the grass along the road and others in their cars.

Our spot check crew witnessed some unprinted actions by fans in cars, tents, and thickets oblivious of their surroundings as they never cared about what the people saw and said.

One sad situation the crew saw is a smartly dressed woman who lay on the grass unconscious while a good samaritan made frantic efforts to contact her relatives who didn’t even know that she had gone to Naivasha. 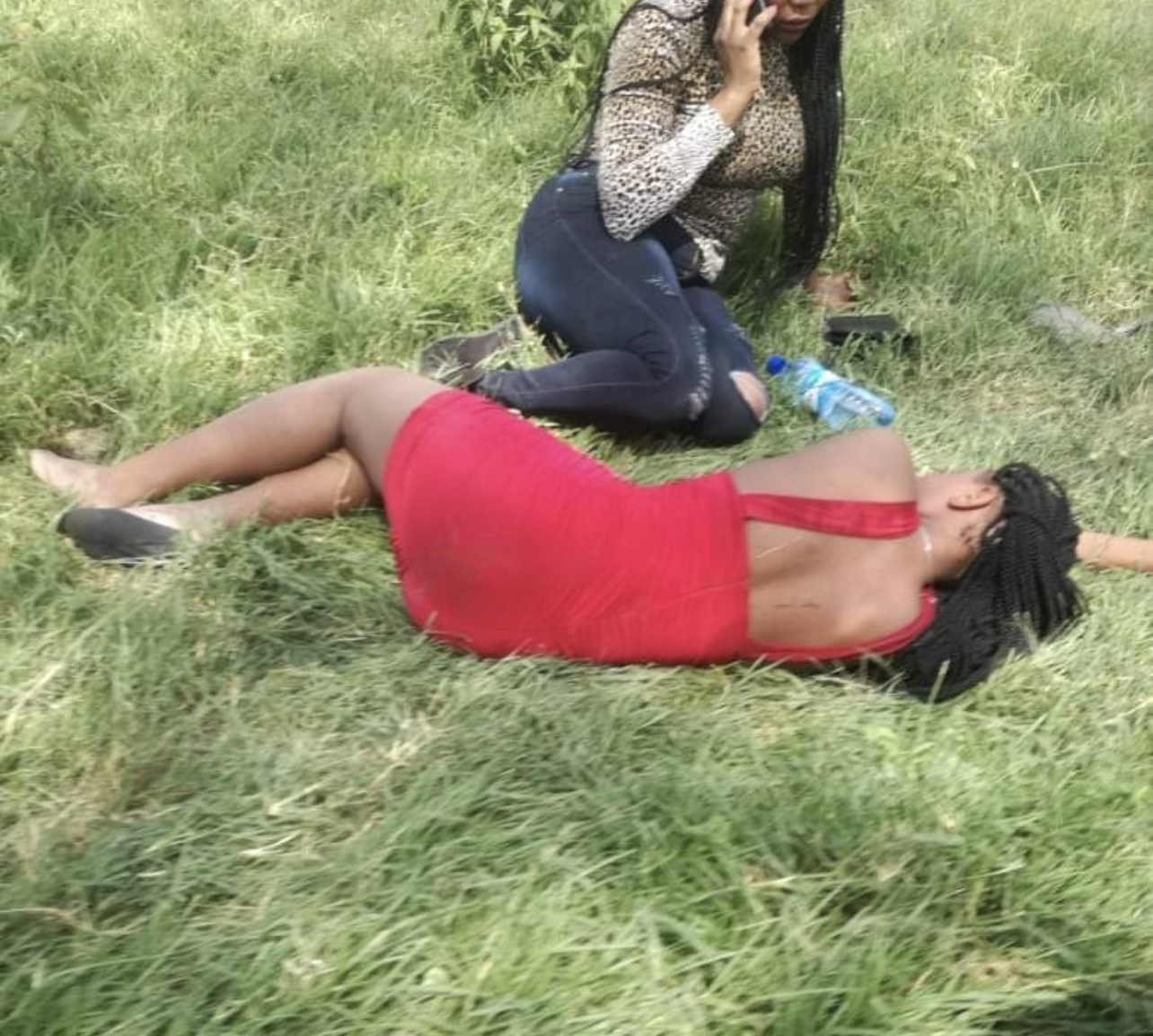 Some parents had to drive all the way from Nairobi to Naivasha to pick up their daughters some of who apparently were abandoned by their male colleagues after spending some”good” time with them.

Parents are the sad lot who didn’t know that their children had gone to Naivasha to watch the rally and had to be called about their Children’s sorry state and had to make arrangements to ensure a safe return to their families.

The faith-based organizations condemned what they heard and saw unfold as teenagers and college-going students did the unthinkable acts in broad daylight and didn’t care. A Mombasa-based preacher blamed it all on drugs, social media, and television soap operas which has ruined the youth in the society.

A Nakuru-based Iman called for stricter laws and jail terms to combat the vice which he claims is driving the youths in the wrong direction.