That sentiment can be applied to his circumstances because he came out afew months back and sensationally admitted to having sunk into the abyss of alcoholism and suffering from the resultant poverty that usually deepens when one hits the bottle. 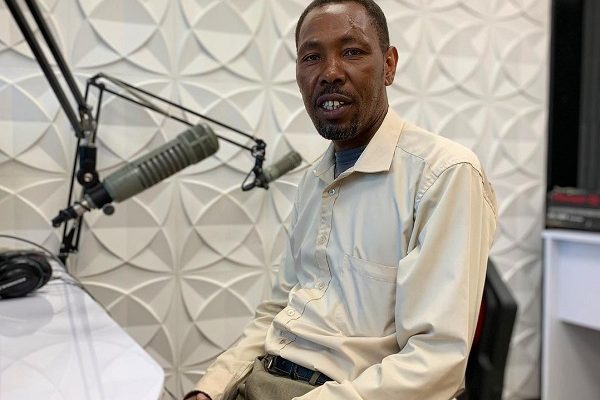 Omosh has come out once again asking for help

Kenyans came through in droves and showed him support by donating what they could to various charities set up in Omosh’s name and out of that he got a home and some small land and we all thought our job was done as now he could fend for himself and his two wives and the children by them.

But as time has unveiled, that was not the case. He has now come out to reveal that he is still struggling as the money that was donated to him was not enough for much after he was done clearing his debts and Kenyans are livid that they are being asked to potentially donate again. 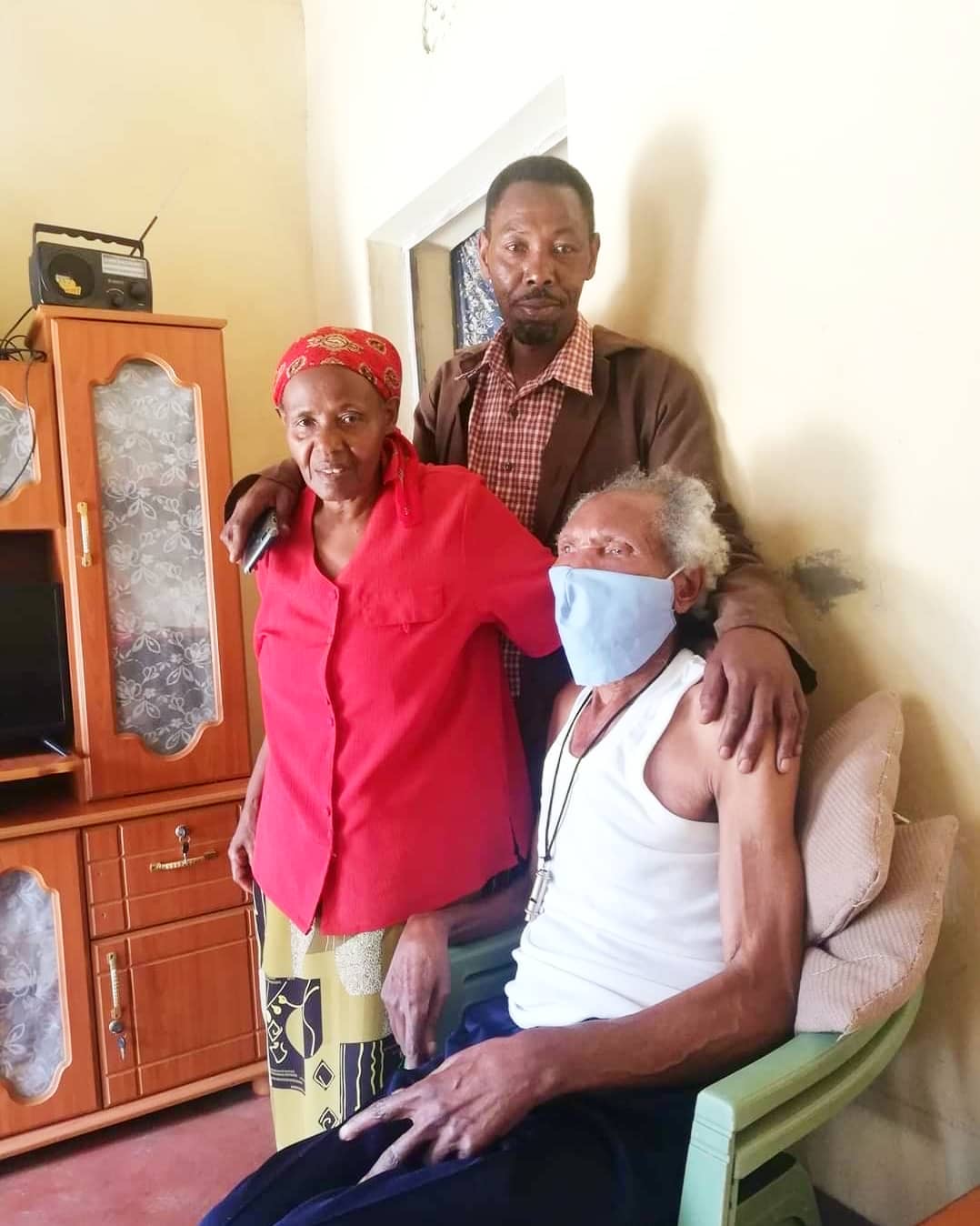 Omosh’s parents whom he has to support

Actually, on this one, Omosh could be telling the truth and the magnitude of his debt was much deeper than earlier estimated. I would wager that indeed, he is telling the truth that after his debtors had come to collect their pound of flesh, he was left with a pittance and he found himself back in the same hole he was in previously.

From Omosh to Alvan and David Major: Kenyan celebs cannot keep lying that we do not support them

Now Bwana Joseph Kinuthia needs to figure out how to make more money and he has come out to ask for tools of his trade but this part was missed by Kenyans. He wasn’t asking for money but for cameras, microphones and afew lights so he can begin to produce what he knows how to; shows. Kenyans instead have been led by their emotions and have reacted to this badly. 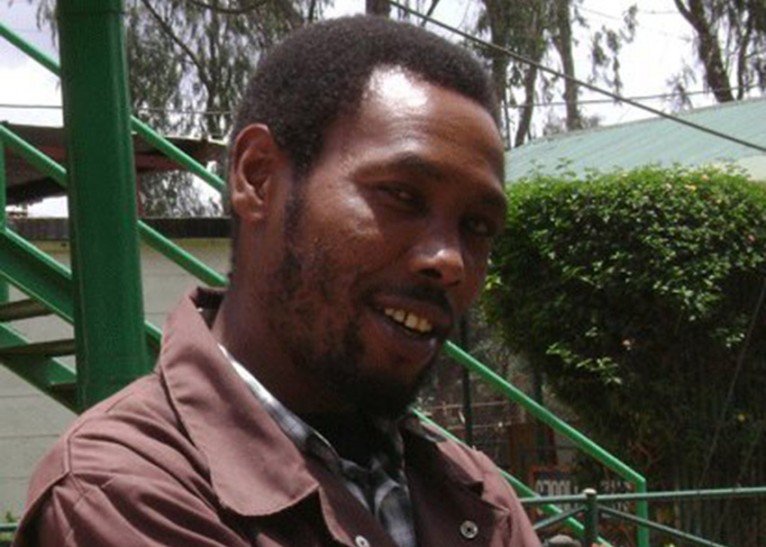 The next time a celebrity comes out and like Omosh, they ask for a handout, what we should instead do is ensure their mental welfare first. If they are struggling with substance addiction, then we need to get them professional help. From there, we need to stop fixing their immediate problems. We need a more holistic approach to helping people (and indeed, even in the political landscape.

What Omosh shows us is that when we merely focus on digging someone out of their most pressing fixes and leave them to their own designs, they are left helpless and they subsequently return back to the default factory settings we found them in.

My name is Ozymandias, King of Kings;

Look on my Works, ye Mighty, and despair!

Nothing beside remains. Round the decay

Tanasha Donna crossing over to acting?

Ruth Matete opens up about betrayal from popular pastors and close friends after husband’s death!