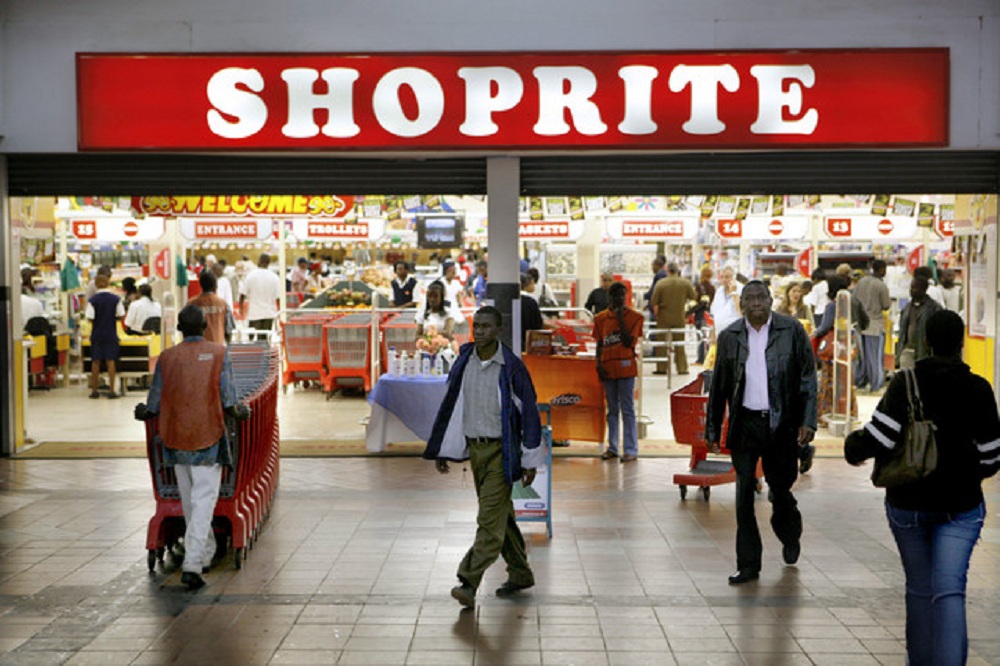 Shoprite Holdings is planning to close its two remaining stores and exit the Kenyan market in December two years after it set up shop in the country amid cut-throat competition in the sector that has seen foreign players including private equity firms take a keen interest in the retail business.

The retailer’s strategy outside South Africa has not worked as planned as espoused by the fact that it exited the Nigerian market in August this year 15 years after setting up the most populous country in Africa.

Still in August, Shoprite closed its smaller stores in Angola as it was shutting down is store in Mombasa, Kenya an indicator that the company was finding it hard to compete outside its home country.

The retailer shut down some of its stores in Zambia as well.

“Kenya has continued to underperform relative to our return requirements,” the company said on Tuesday as it posted a 16.6% rise in annual group earnings.

The company said that the decision to leave Kenya had been fast-tracked by the effects of the COVID-19 Pandemic.

On Tuesday, Shoprite Chief Executive Pieter Engelbrecht told analysts that the company has renegotiated 48 rental agreements by either reducing rent payments or converting them to local currency.

The retailer has also clawed back on big investments outside Africa as it adopts a new strategy it considers to be more viable.

Shoprite reported record sales of 156.9 billion rands (Ksh1 trillion) across its more than 2,300 stores across Africa for the full year ended June 28.

Conversely, sales at its stores outside South Africa declined 1.4%, the company stated attributing the shrink to movement restrictions imposed by various countries to limit the spread of COVID-19.

Shoprite declared a final dividend of 227 cents per share and said it had punched above its weight since the beginning of July.

Mistakes Kenya’s once top business leaders made that ruined businesses