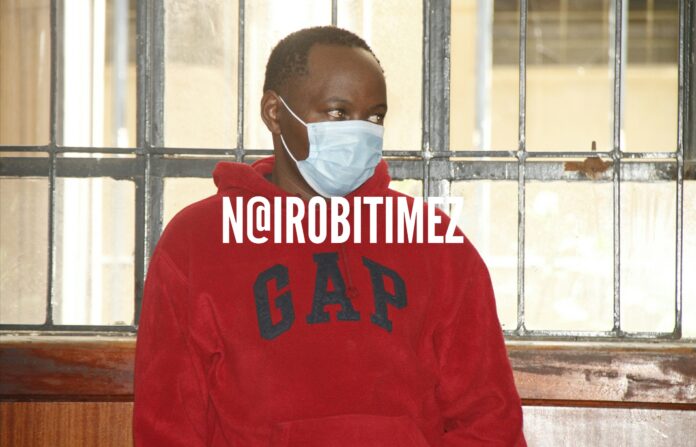 A matatu driver accused of causing death of a daughter of a senior police officer has been charged with dangerous driving.

He is accused of causing the death of Meline Waithera Mbugua, the daughter of Deputy Inspector General of police Edward Mbugua.
Macharia is alleged to have caused the accident on June 17 around 8am at the junction of Tom Mboya and Marugua lane in Nairobi.

The court heard that he drove the Isuzu mini bus KBR 065B recklessly and at a speed or in a manner which was dangerous to the public.

It is alleged that the circumstances, nature, condition and the use of the vehicle and the road showed that he was careless in reversing the vehicle crushing Meline death by sandwiching her to another motor vehicle KBL 744A Isuzu.

The prosecution told the traffic court that some parts and equipment of the vehicle were not properly maintained thus making it be danger on other road users or passengers traveling.

It is alleged that the matatu windows were tinted and without valid inspection sticker.