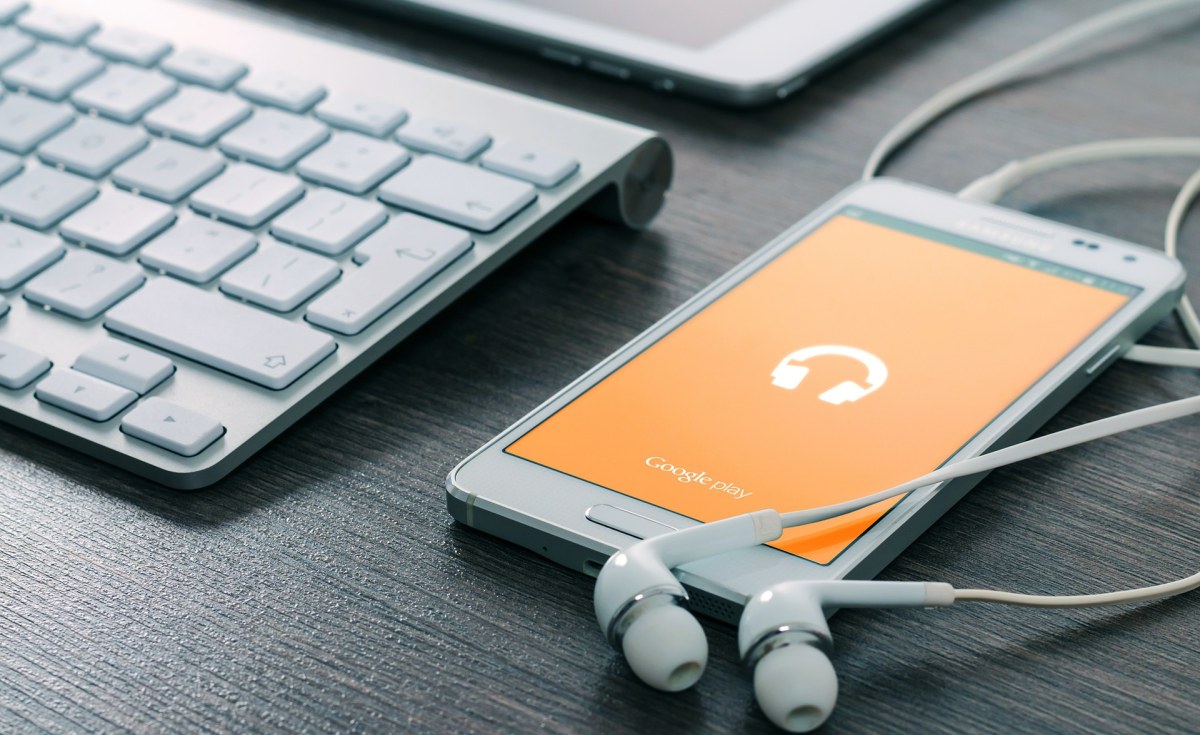 An audit of organisations that collect royalties on behalf of musicians has revealed why Kenyan artistes have been receiving peanuts.

The forensic audit from 2017 to 2019 unearthed deep-rooted systemic inefficiencies. The findings are contained in a draft report received by Kenya Copyright Board (Kecobo) Chairman Mutuma Mathiu Tuesday.

The report also says the CMOs lack a number of critical policy documents, do not remit statutory deductions, have significant gaps in structure and administration and are negligent in asset management.

“The non-compliance exposes the three societies to serious risk of misappropriation of funds, civil and criminal liability and loss of income from penalties and sanctions,” said the statement.

Mr Mathiu said the Kecobo board of directors will hold a special meeting in the next two weeks to discuss what course of action to take.

“The Kenya Copyright Board is looking at several options in implementation of the results of the audit report — including reference to Criminal Investigation Department, recovery of lost property and further administrative, policy and structural reforms in the CMO sector, once we receive the mandatory response from the CMOs, thus completing the audit report,” he said.

Get the latest in African news delivered straight to your inbox

We need to confirm your email address.

To complete the process, please follow the instructions in the email we just sent you.

There was a problem processing your submission. Please try again later.

That means that by Tuesday next week, the organisations should have replied to the queries from their regulator.

The forensic audit done by audit firm Ronalds LLP, was ordered this year as per the provisions of the Copyright Act that created Kecobo.

“The same (Act) shall guide the actions of the Kecobo board of directors with regard to the implementation of the final forensic audit report,” said Mr Sigei.

Every so often, Kenyan musicians have lambasted the CMOs for opacity and pilferage of monies collected on behalf of artistes for music played on radio, TV, bars, matatus, and public events, among other places.

Rappers Khaligraph Jones (Brian Robert Ouko) and King Kaka (Kennedy Ombima) were among the most vocal.

Khaligraph posted: “MCSK, one day we’ll come to your place and stir you up. Don’t try sending me these peanuts again.”

MCSK defended itself, saying it distributed the money to its 13,967 members from cash collected by those performing in public places, and noted that it had not received money from broadcasters.

It also added that 30 per cent of the money collected went to international CMOs because “we all know that Kenyan music receives little airplay”.

Types of landlords you meet while house hunting-List