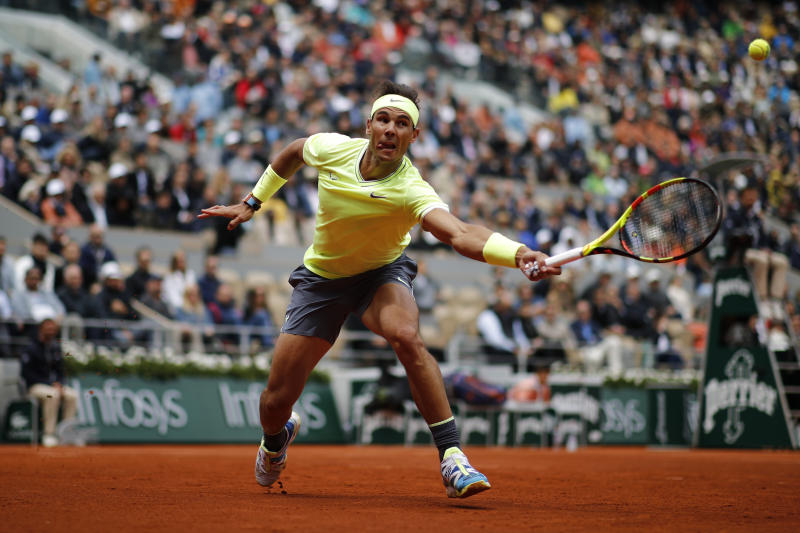 Last updated 21 minutes ago | By Reuters

The FFT plans to allow 5,000 spectators to attend each day following a recent spike in COVID-19 cases. It previously said the claycourt major would permit a maximum of 11,500 fans a day.

“I think the French Open establishment are working hard to make the tournament happen. It’s much better with crowds coming,” Leconte, the last Frenchman to contest a Roland Garros final, way back in 1988 when he was defeated by Mats Wilander, was quoted as saying by Sky Sports.

“I know the French Federation and French authorities will do their best to make it a great situation. It’s less people, but still some people are coming.

“If they have to make the decision to shut down like it was at the U.S. Open with nobody, they will do it. We’re all worried about what we can do, we have to all be concerned about the situation, about the future.”

The French Open will be held from Sept. 27 to Oct. 11 after being moved from its usual late May-June slot.

Six players in the men’s and women’s qualifying draw were withdrawn after either testing positive for COVID-19 or coming in close contact with a coach who tested positive.

Cristiano Ronaldo offered to Barcelona by Juventus as Serie A Champions seek to lower huge wage bill : The standard Sports

Devastated Sarri believes he will not be judged on one match : The standard Sports