The Energy and Petroleum Regulatory Authority (EPRA) has announced new fuel prices for the period starting November15 to December 14.

Initially, the prices for a litre of Super petrol retailed at Ksh178, Diesel went for Ksh163, and Kerosene was at Ksh146. The new prices would take effect from November 14 at midnight for one month. 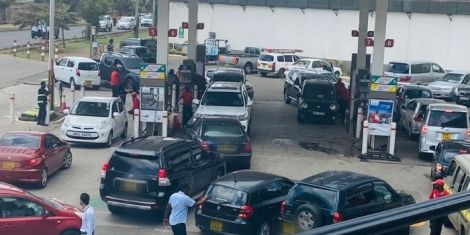 An aerial photo showing motorists lining up for fuel at a fuel Station in Kileleshwa on Saturday, April 2, 2022.

This saw the oil marketers charged Ksh2,526.6 per cubic metre, up from Ksh2,074.5. Financial experts had opined that the new tariffs would affect prices in the next three years.

Kiptoo added the extra charges would be used to improve KPC’s structures.

“The effective date of the above set of tariffs is October 15, 2022, and subsequent adjustments for the next tariff control period will be July 15 of every year,” he added.

President William Ruto’s administration has been under intense scrutiny from the public to fulfil his promises during the campaign period and cushion them from the high cost of living.

They poked holes in Ruto’s campaign narrative where he castigated the previous regime for the high cost of fuel prices and promised to cushion Kenyans from the ravaging effects. 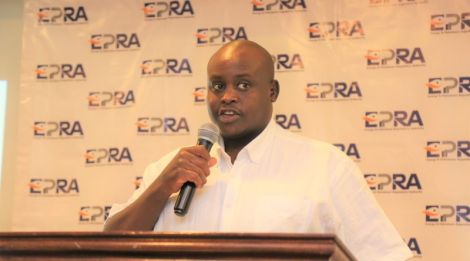 Jojo Wollacott ruled out of Ghana squad after finger injury

Kevin Musau: Magician Who Blew Away Amina on The Trend [VIDEO]