Entertainer Kartelo says he was born and raised in the ghetto; and the tough life helped him mature abit too fast compared to his age mates.
Growing up in such an area exposed him to drugs, unhealthy lifestyle and of course premature sexual behavior.

By the time he was in form four; his then girlfriend had already gotten pregnant and was expecting a baby girl. 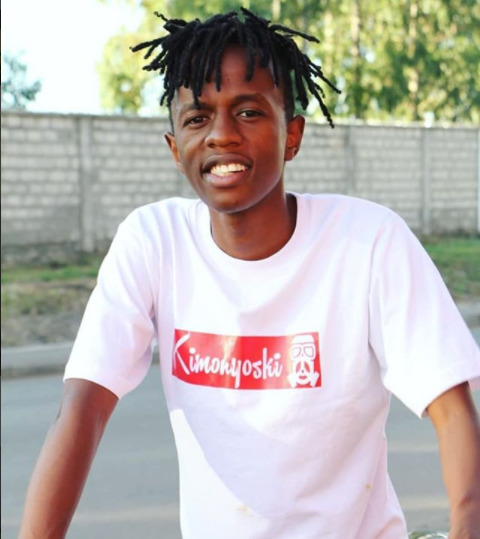 Being the father, Kartelo manned up and decided to take up the responsibility; but unfortunately this never happened as the two lost baby while in hospital.

Opens up about late daughter

According to the guy, he first became a father while in form four; but this was only for a few hours, as the newborn succumbed to a few complications that came after birth.

Since then, Kartelo says he walked around with so much guilt; and his only option was to get another baby immediately; however he thanks God that he took his time before planning for the next baby. 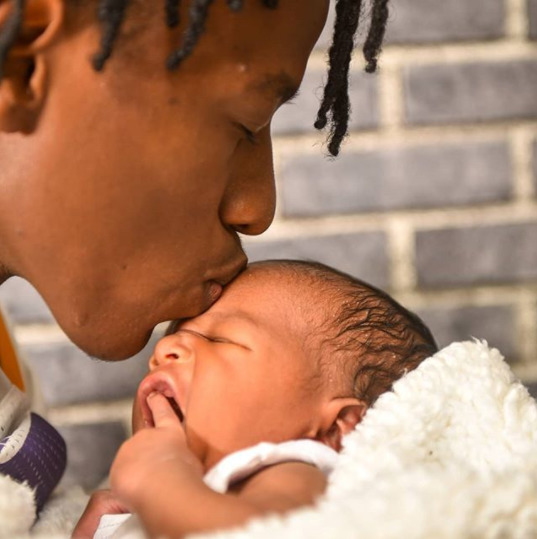 Just like any other parent, the comedian says that he still thinks of his child; but is grateful to his current girlfriend who welcomed their first child together a few months ago.

Kartelo’s story comes shortly after his return to the entertainment industry; months after he allegedly fell off with best friend comedian, Chipukeezy.