Its another feature in the Euro 2020, but it brings to fore a simmering Serie A rivarly between Lukaku and Christiano Ronaldo. 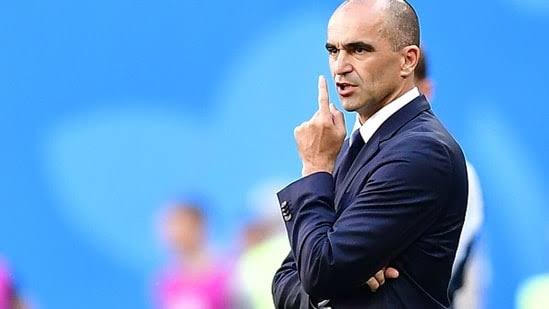 The two most iconic soccer players, globally, are gunning for the Golden Boot Award.

Lukaku seeks to catch up, with CR7 ahead with a two-goal lead.

Belgium has won all three of their group matches, only seeming to struggle in one half of their Denmark meet.

Portugal sneaked into the second round after a difficult 2-2 draw with France. The Les Bleus managed third position in Group F, after a Germany-Hungary 2-2 draw with Hungary.

Team forms for both teams are neither here, nor there – each boasts an impressive pool of talented players for replacements in case of injuries or suspensions. 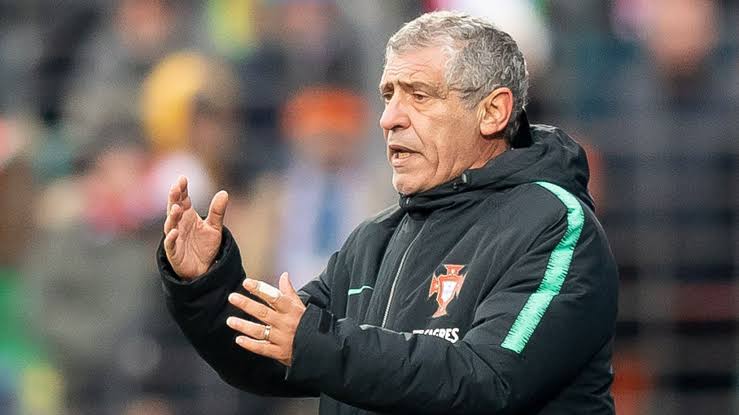 Portugal is hardest hard, with Nelson Semedo getting an injury against France, Joao Cancelo out of the tournament due to Covid 19, Ricardo is not fit enough.

Danilo, too, took a hard face blow against France, may be an out. This means possible starts for other players, say Diogo Dalot.

They are lucky, no major injury hiccup causing an ovehaul of the starting XI.

Betika.com has consistently availed attractive odds for the Euro 2020. 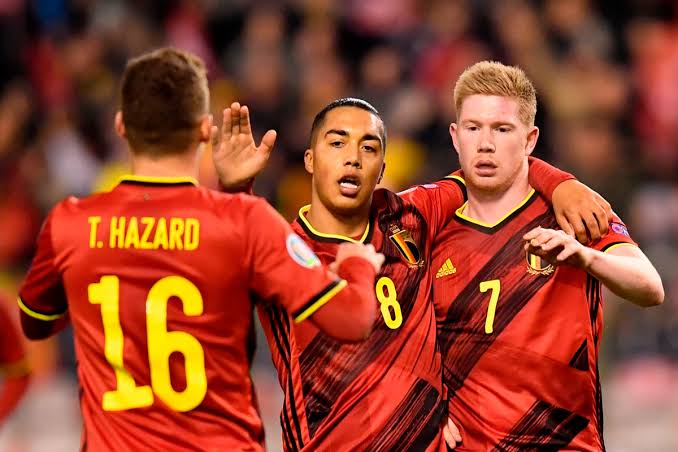 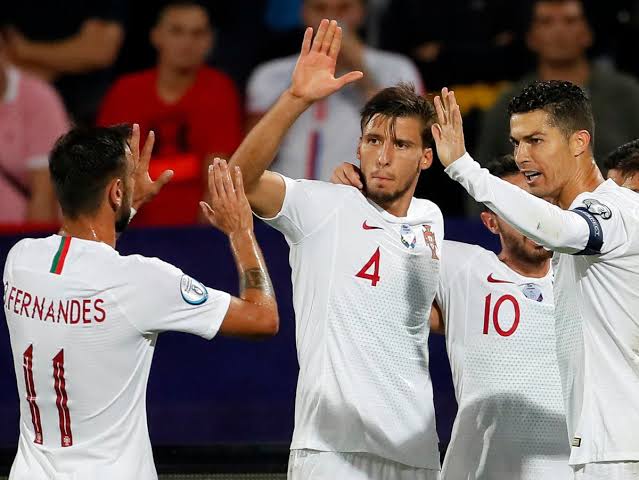 Other options, in a statistics perusal set-up:

Belgium have won their last 13 matches, and scored atleast 2 goals – Over 1.5 odds at

Portugal are undefeated in 23 of their last 25 matches in the Euros’.

The Both To Score (GG) is a possible in this clash.

For added measure, Betika.com betting platform has an interesting feature: The Bingwa Boost Bonus is irresistible.

This is a bonus that, on an increasing percentage, offers to double or triple winnings on a stake, depending on the bet placed.

Register, and log into Betika.com for more details – or exploit your intuition for soccer, and earn maximum returns while at it.

Kenya: Why Rapper Fena Is Rooting for Girl Power

Machachari’s actress reveals why daughter almost got her finger amputation at 3 weeks old!