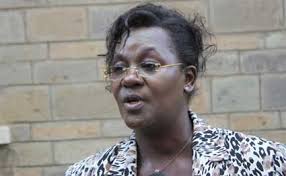 According to one of the musicians, Dr. Olet a vertinar doctor lures them into sex using her vast wealth and immediately dumps them after sexual exploitation. 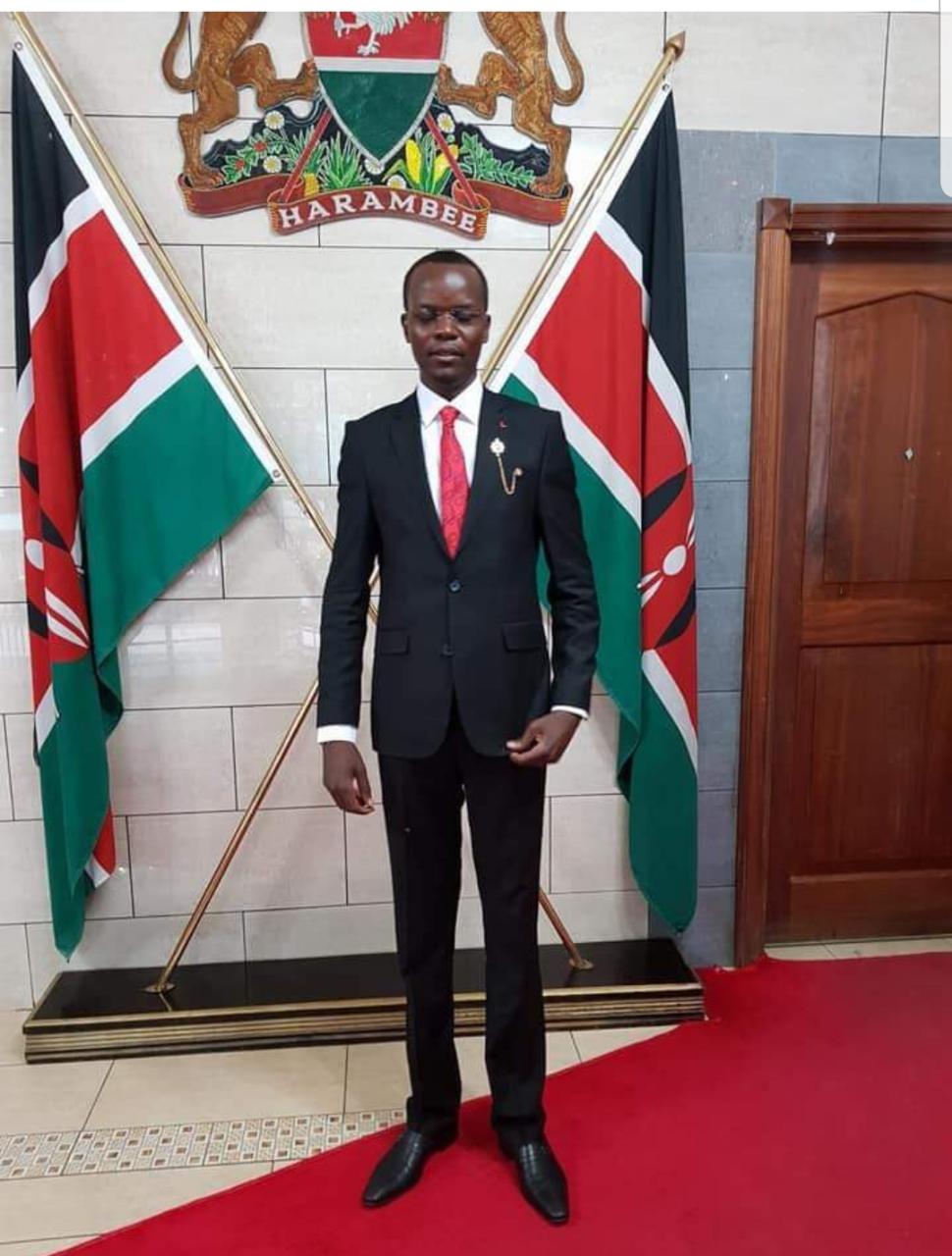 At one time, an ugly incident happened at her Meladen club when two young men fought over her.

Workers blamed her over the incident and numerous cases where she has been accused of open affair with the young upcoming Luo musicians with word within the Club that she molested a young man in her car in a parking yard.

Initial reports indicate Dr. Olet was dating as Nairobi wheeler dealer Bonke Komwayi who was arrested and booked at Athi-River police station after a woman by the name Wambui sh400,000.

Bonke is known to befriend ladies with money and has abandoned his family in Saika estate. 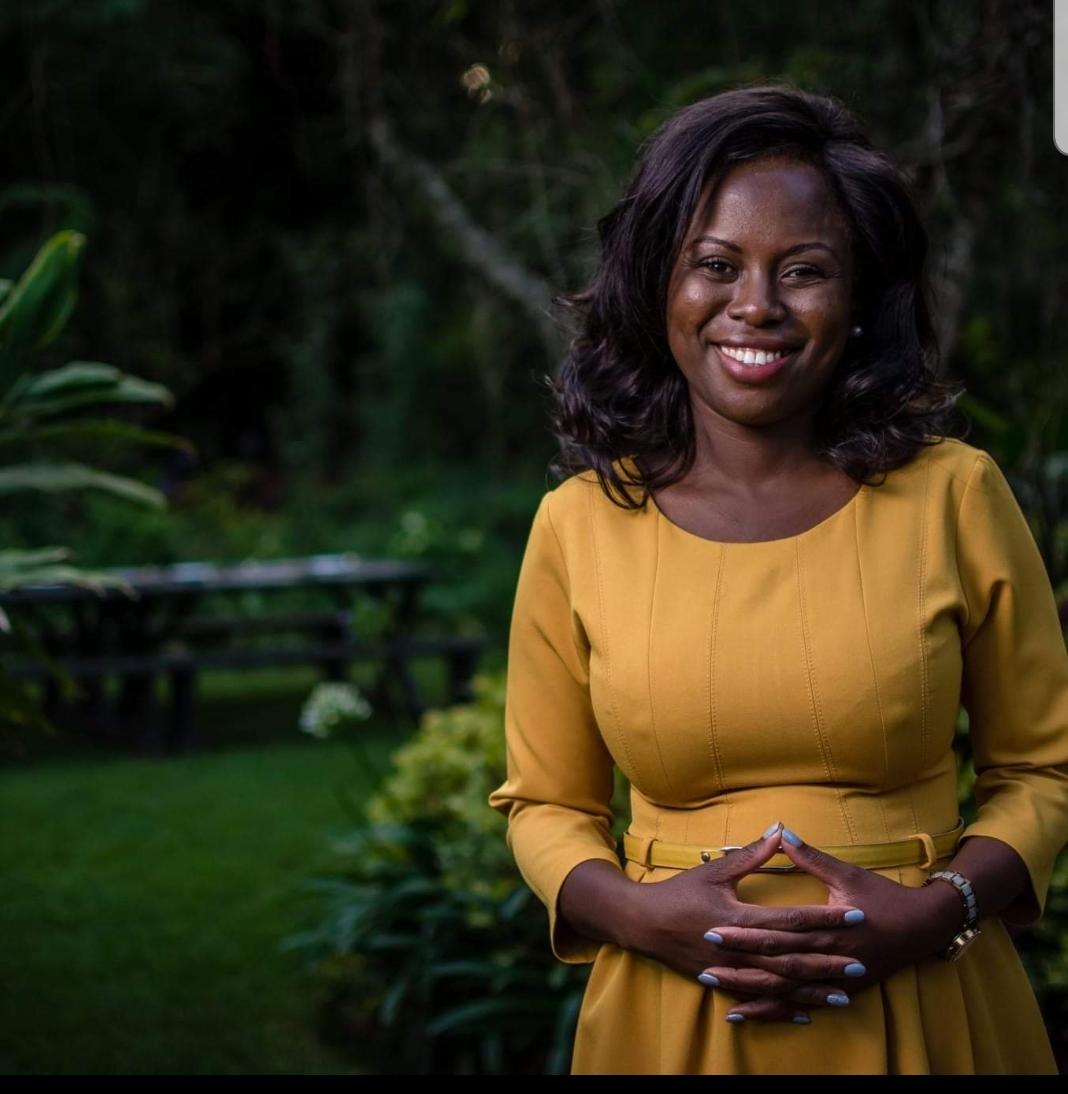 Bonke is now living with Barbra Oyier a director with Interactive Communication Ltd in Lavington. Oyier family was against the marriage between the two love birds.

Art Exhibition to Save Planet

US, Britain gang up against Ruto –...